Is It Time to Upgrade to a New Air Conditioner?

Your air conditioner has been cooling your house for years and years. It hasn’t given out on you yet, so is there any reason to replace it? Once you learn the improvements that have been introduced in the last decade, you might be ready to replace your air conditioning unit.

In fact, after 2020, new Freon won’t be produced in the United States. Homeowners with old air conditioners will have to rely on the existing supply or use reclaimed refrigerant. The cost of recharging a Freon-based unit will continue to rise as the supply dwindles. People with newer R-410A units won’t have to deal with that problem, however.

An air conditioner’s Seasonal Energy Efficiency Rating (SEER) is a figure that gives you an indication of how efficient you can expect a new unit to be. A decade or two ago, most air conditioners had a SEER of 10 or less. These days, many new units have a SEER of 15 or higher. It can cost 55 percent less money to run a 22-SEER cooling system than a 10-SEER one.

Not only do new units start out more energy efficient than old ones originally did, but these older systems also lose efficiency over time. After about 12 years of use, the compressor in an air conditioner stops working as well as it did before. Therefore, if your system is more than 12 years old, you might notice an impressive drop in energy consumption after upgrading to a new unit.

view our
products
view our
services 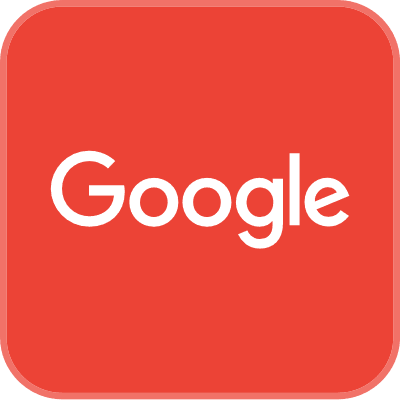 Our goal is to ensure all our customers enjoy comfortable indoor air throughout the year while providing fair, honest, and expert service. No job is too big or too small for us to handle, and we will be at your door as soon as possible to get your situation remedied.